The Maltese archipelago lies virtually at the centre of the Mediterranean, 93 km south of Sicily and 288 km north of Africa. The archipelago consists of three islands: Malta, Gozo and Comino with a total population of over 400,000 inhabitants occupying an area of 316sq km and a coastline of 196.8km.

Dental health travellers have different tastes and lifestyles. With superbly sunny weather, attractive beaches, a thriving night life and 7,000 years of intriguing history, there is a great deal to see and do. It is a cross between an open air museum and a Mediterranean resort and remains one of the safest English speaking countries in the world. Malta is just a few hours’ flying time from most mainland European cities and has excellent intercontinental connections. Scheduled services and charter flights offer a convenient departure point from European regional cities.

The long relationship between the Islanders and the various nationalities that occupied Malta over the centuries has created a marriage of styles and traditions, giving the Islands a fascinating eclectic culture. 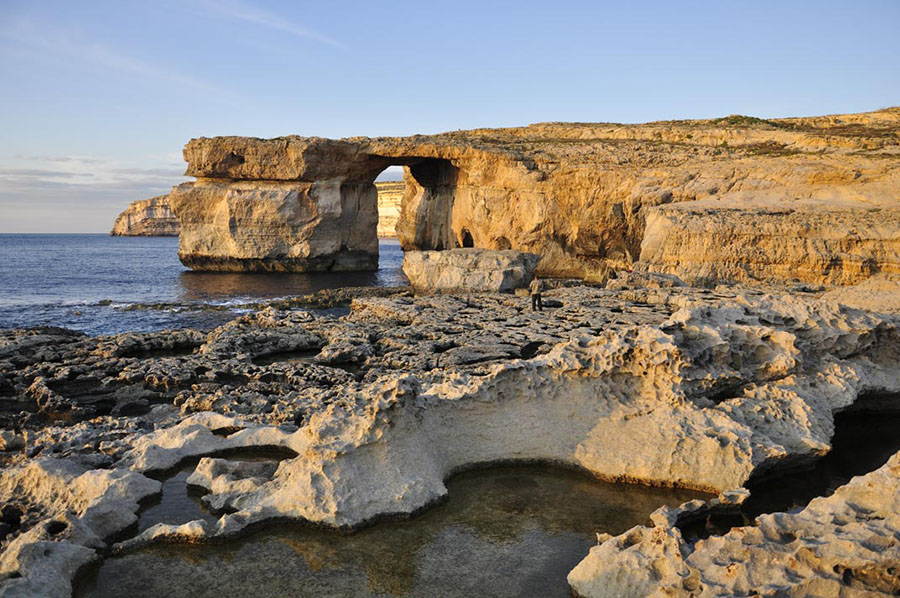 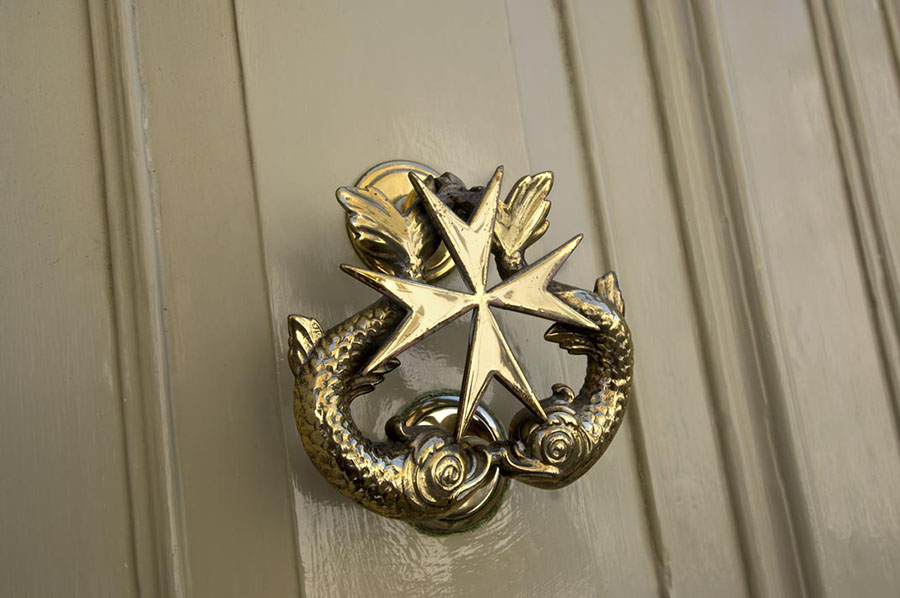 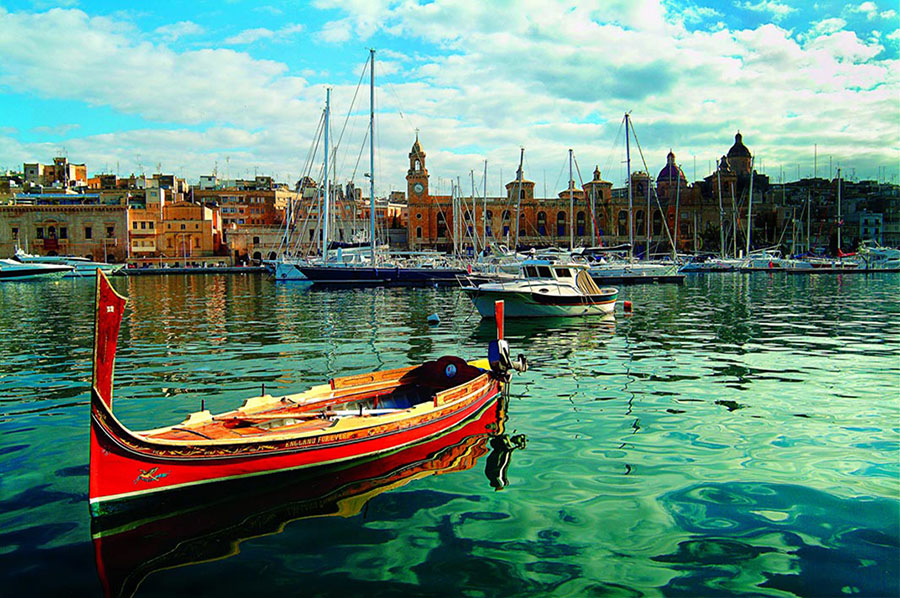 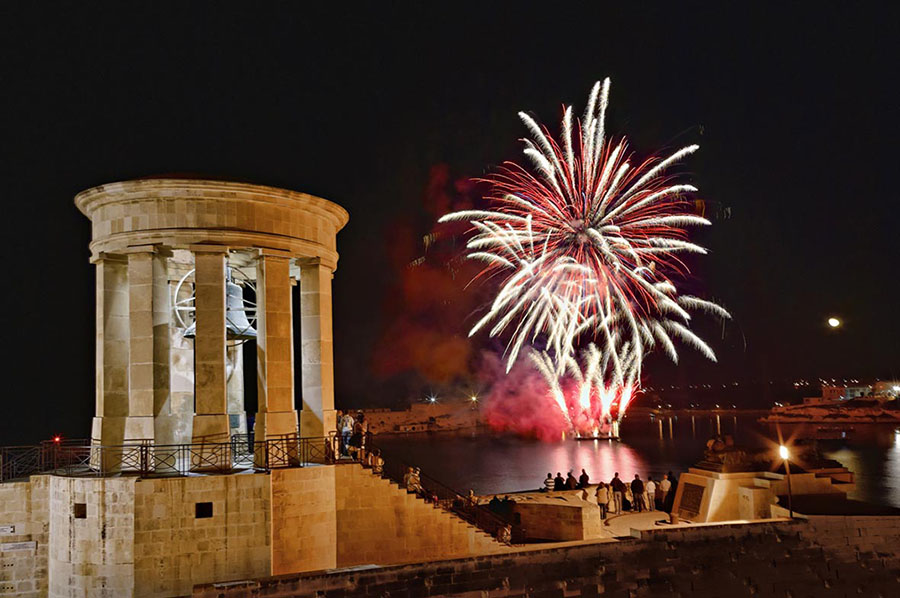 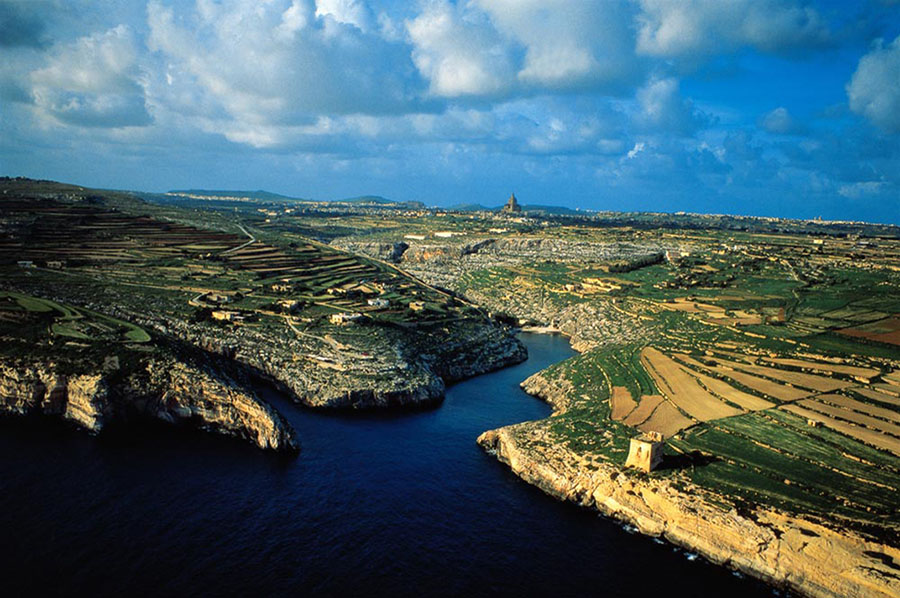